Bull City Rising
About Archives @bullcity
Snap! Number of Durhamites receiving food stamps falls; new rule plays a part
Why I was disappointed by the Jillian Johnson Facebook tempest, and why it really matters 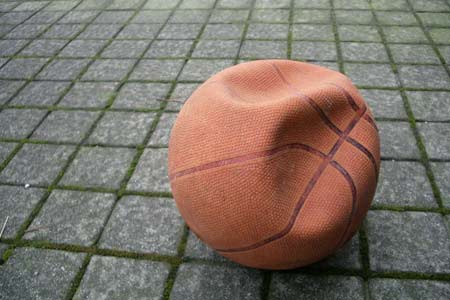